Since the code that wrote at here is not working for getting the RSA Private key from the Heartbleed vulnerable server, I modified another python script at here. This script is developed by mothran. The script use his version tlslite library to write his code.

I modified his code but I have no time to test the most important feature, capture the RSA Private key. If anyone who have time to test the code that I modified for that purpose, please let me know the result. I can be reached at here.

Be keep in mind that this script may have bug as it is a Proof-of-Concept code. You are reminded that this code may vulnerable to Lucky-Thirteen.

Furthermore, this code may not trigger the IDS/IPS or iptables rules that is target for the first released exploit code. Hereby, I attached the version 0.3 0.4 0.5 0.6 0.7 0.8 here.

According to the first winner of Cloudflare Challenge, Fedor Indutny that we need some luck to get the private key even you know how to get it.

I even cannot get the private key from Nginx with OpenSSL by Fedor Indutny's code. I wonder if it is because of the Nginx and OpenSSL setting or not. I following this link to set up the Nginx Server.

Recently find the Cloudflare SSL setting on Nginx server at here. I think it is the matter. Meanwhile, according to this article, Ubuntu 13.10 was used in Cloudflare Challenge.

Found a needle in the haystack! 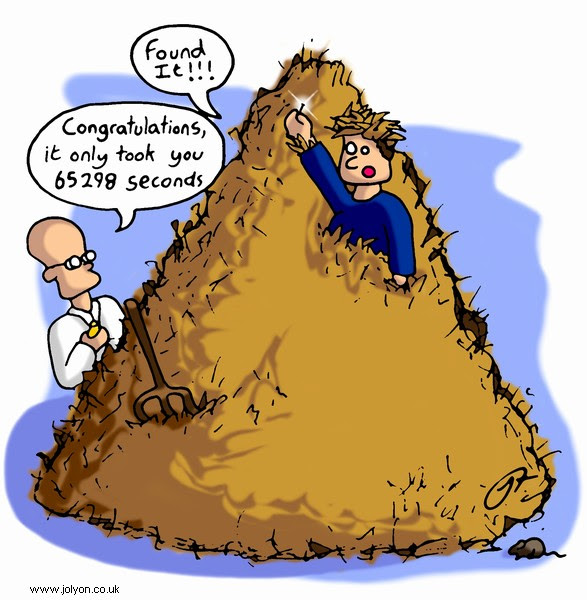 That's all! See you.

I modified the Proof-of-Concept by Jared Stafford and Michael Davis at here yesterday. The code is to dump the cookie, session as well as username and password from the memory of the victim server.

If you want to dump the data other than the above mentioned, for example, private key, you need the another method. I modified the source code of Derek Callaway and then monitor the dump by using ngrep.


For the usage, please read the bash script files for details.

That's all! See you.

Jared Stafford developed a Proof-of-Concept code at here for the bug in OpenSSL namely Heartbleed, CVE-2014-0160. You can test the site in question at Heartbleed test.

To test for the client, you need this site

Michael Davis modified the code of Jared Stafford at here to dump the cookie from the memory of the victim server.

Since some parameters in the source code of Michael Davis are hard coded, I modified his work and make the parameters more feasible. Hereby, I am going to explain how to use this piece of code.

The result will be printed out on the screen.

Please note that the format of the victim_server should be "samiux.org".

This version is updated for handling different version of SSL/TLS.

Samiux
Somewhere in the Hell

The miracle isn't that I finished. ... The miracle is that I had the courage to start. -- John "The Penguin" Bingham

Think like a criminal and act as a professional.

99 percent secure is a 100 percent insecure.

While you do not know attack,
how can you know about
defense? (未知攻,焉知防?)

It is easier to port a shell than a shell script. -- Larry Wall

Most of you are familiar with the virtues of a programmer. There are three, of course: laziness, impatience, and hubris. -- Larry Wall

For a long time it puzzled me how something so expensive, so leading edge, could be so useless. And then it occurred to me that a computer is a stupid machine with the ability to do incredibly smart things, while computer programmers are smart people with the ability to do incredibly stupid things. They are, in short, a perfect match. -- Bill Bryson

In theory, theory and practice are the same. In practice, they’re not. -- Yoggi Berra

The quieter you become, the more you can hear. -- Ram Dass
Not only try harder but also try smarter!
大肚能容，容天下難容之事; 慈顏常笑，笑世間可笑之人。-- 彌勒佛
舉旗幟、聚民心、育新人、興文化及展形象。 -- 習近平